A man gifted with a fiery political temperament; Jewish life was evidently too confined for him. He supported the November Uprising as far as he was able. In 1832 he was selected as Head Rabbi of Krakow, immediately coming into conflict with the part of the Orthodox community who were loyal to the partitioning powers. Nonetheless, he was named senator of the Free City of Krakow and MP to the Austrian parliament. But Krakow gave him no room to breathe. In 1856 he became Head Rabbi of Warsaw; he supported independence strivings, and personally participated in patriotic demonstrations, including the ceremonial funeral of those who fell during the demonstrations on Krakowskie Przedmieście Street. In a picture painted for the five-year anniversary of the event, The Funeral of Five Victims, A. Lesser rendered a crowd of figures that included priests, pastors, and rabbis taking part; among them were Meisels, Marcus Jastrow, and Izaak Kramsztyk. His participation in this funeral might have been more widely recalled than his attempts to modernize Jewish life, than his attempts to join the Jews (in a civic sense) and the Poles, than his membership in the “City Delegation,” than his participation in Aleksander Wielopolski’s work to prepare a reform of the educational system (he was part of the Temporary Public Education Council), than his arrest (in November 1861) for ordering the closure of the synagogues in protest against the Russians’ plundering of a church, than his brief expulsion from the Kingdom of Poland (February 1862), than his refusal to lay a curse on the insurgents, than his tacit approval of the reading of the National Government manifesto in the synagogues, or than his second expulsion from the capital and constant police supervision. At any rate, his funeral at the Jewish cemetery in Warsaw (Okopowa) became a great patriotic demonstration. 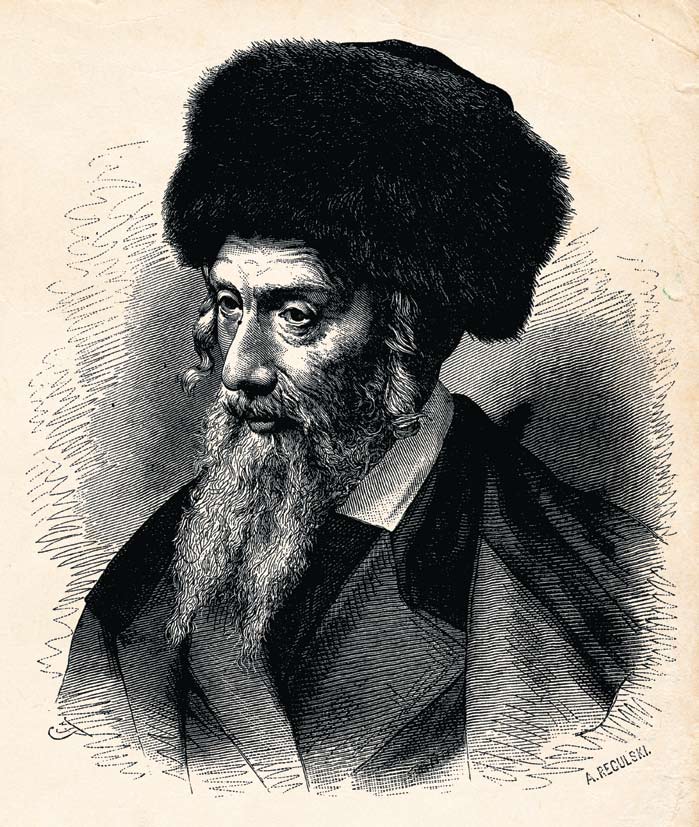