An ardent supporter of the ideas and practice of assimilation. He was described as follows: He was a member of the Israeli family, and was one of the first of our tribe to understand that differences in religious convictions can go handin- hand with obligations of the legal citizen of a birthplace. This belief, taken from his family home, forever accompanied the deceased and guided him throughout his life. Natansohn had a clear road to an academic career, due in part to the vast knowledge and the social standing of the Natansohn family. In addition, however, a lucky development in the national education system opened new fields for him to roam. The Main School in Warsaw, founded in 1862, gathered the most outstanding minds to educate a young generation hungry for knowledge in a language comprehensible to one and all. Naturally, the Chemistry Department of the newly created university could have hardly desired a finer master than Natansohn. As such, he was unanimously and immediately chosen as chemistry professor, in spite of the difficulties in giving non-Christians public offices at the time. For his remarkable abilities, Jakub was an exception, and received a professorship at the Main School. This was only the second example of its kind (the first was a famed anatomist, Professor Ludwik Hirschfeldt, who was summoned from Paris to take the chair in the present Medical Academy). He is buried at the Jewish cemetery in Warsaw (Okopowa). 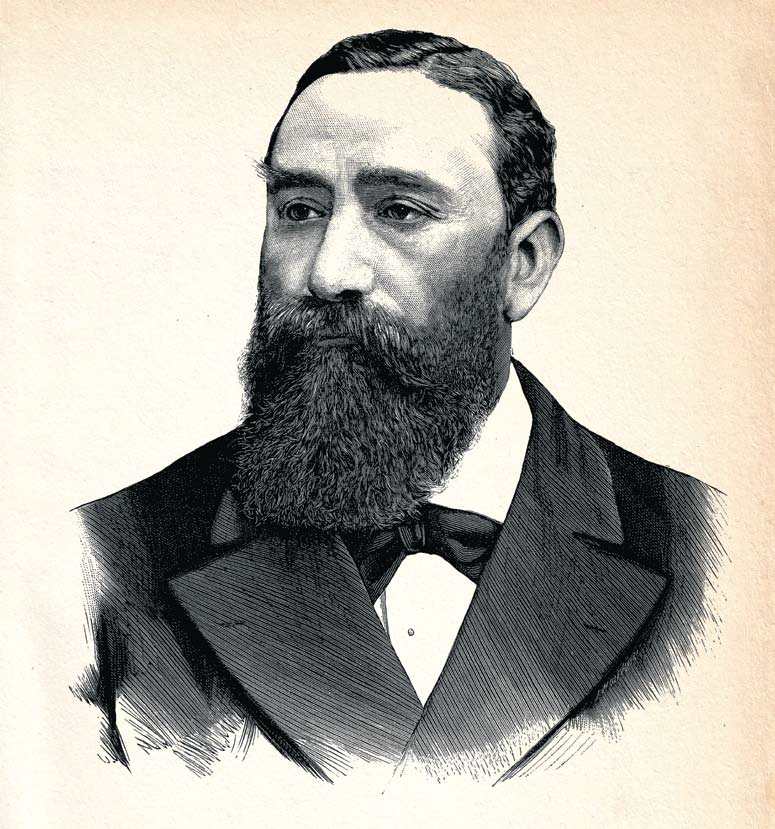